Why Am I Coughing Up Mucus?

If you’re coughing up mucus, you’re probably having what’s known as a productive cough, or a cough that clears your airways.1 Phlegmy coughs can be attributed to several different underlying causes, so keep reading to explore them all. 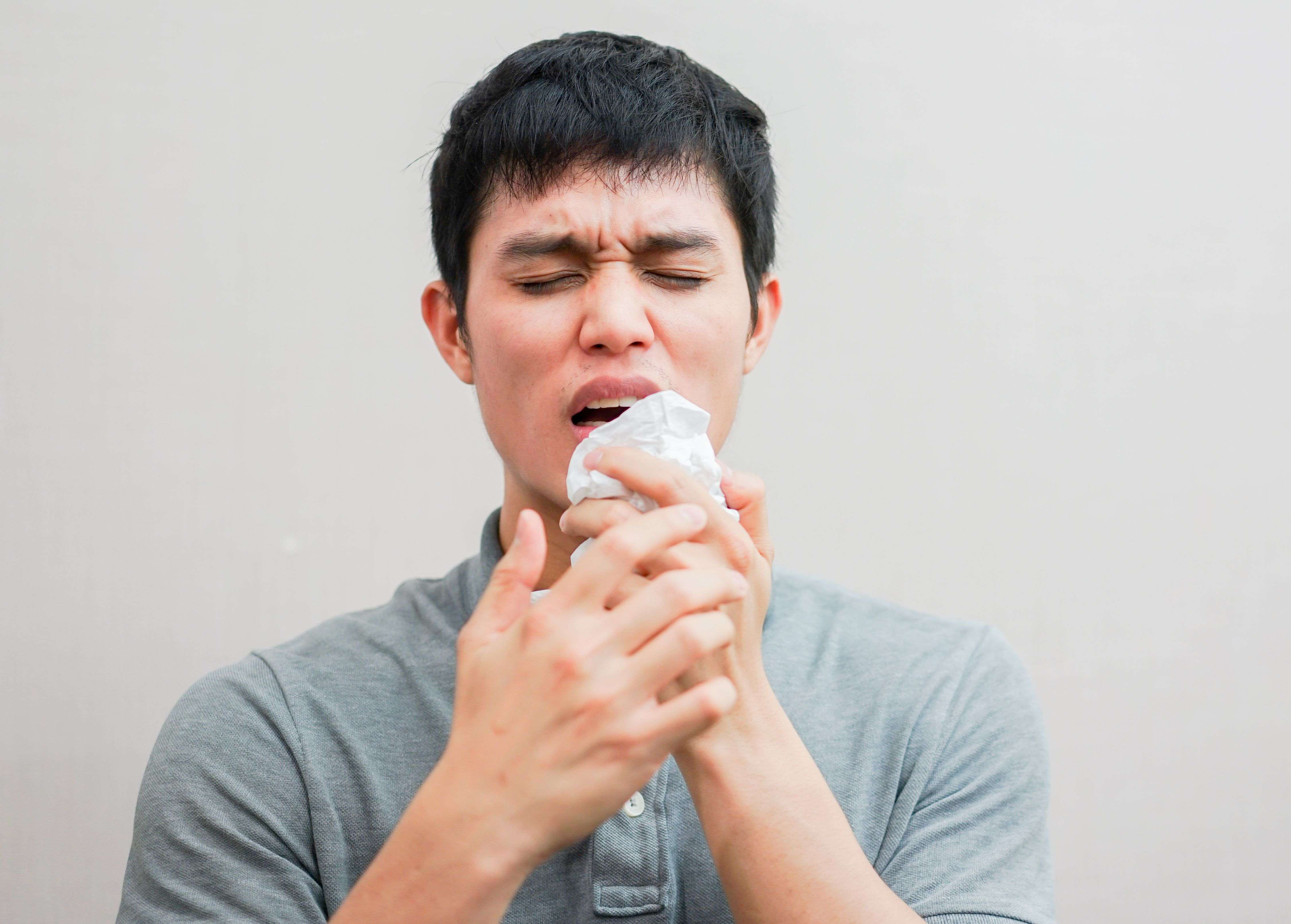 Mucus, also known as snot or phlegm, is a protective substance that your body excretes from your mouth, nose, sinuses, throat and lungs. Mucus is largely made up of mucin—a viscous substance that forms a barrier or lubricant to protect the surface of your body.2 If you feel congested and start producing wet coughs, you probably have excess mucus in your throat or lungs.1

Why Am I Creating Excess Mucus?

You usually only notice your mucus when there’s too much of it or its consistency changes.3 There are a few potential causes of increased mucus production, including an infection. A viral infection inflames the mucus membranes lining your sinuses and causes them to produce more mucus. The mucus continues to thicken when certain cells and bacteria arrive to fight off the infection. Excess mucus production can cause a runny or stuffy nose, a cough or post-nasal drip, which is the feeling of mucus from the back of your nose running down your throat.3

What Does a Wet Cough Indicate?

There are a few different types of coughs, but the type of cough that produces mucus or phlegm is called a productive or wet cough. Usually, a wet cough is a symptom of some other type of ailment. Some of the most common causes of a wet cough include:3,4,5,6

What Does the Color of My Mucus Mean?

Mucus and nasal discharge come in a variety of different colors, including yellow, green, clear and more. A sinus infection or a cold can change the color of your mucus, but other factors, such as seasonal allergies, can do the same. The different shades of mucus are as follows:7,8

Now that you know the reason why you’re coughing up mucus, you can start to treat your symptoms accordingly. If you’re looking to temporarily relieve your cough and congestion, look no further than Robitussin Maximum Strength Honey Cough and Chest Congestion DM.  If your little one is coughing up mucus, help them find temporary relief with Children’s Robitussin Honey Cough and Chest Congestion DM.